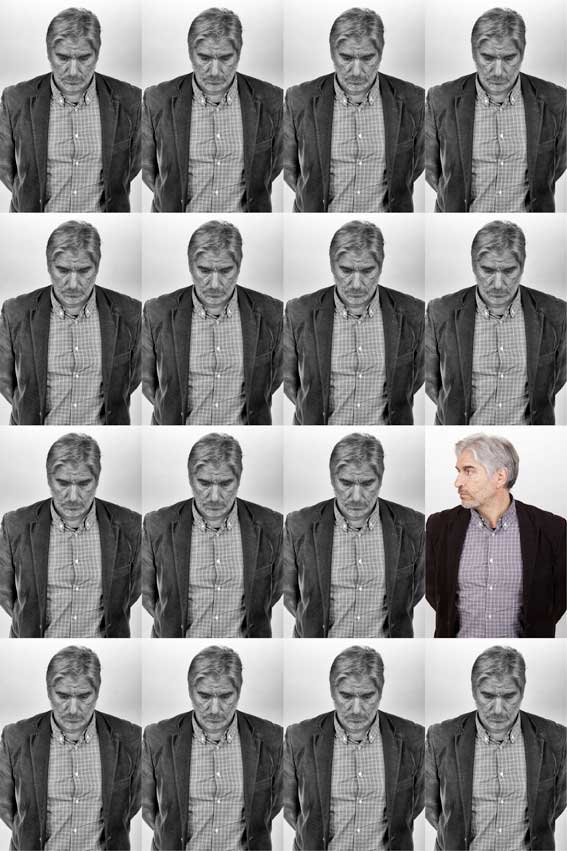 I’m Rome based photojournalist of great experience, my portraits and features are published on the national and international press.

My favourite fields are finance and economy news as well as the main political and social issues.

I’ve been working with the Grazia Neri agency for a long time and since 2004 i’m a Reuters stringer.

My personal exibition “Vita di cantiere” has been showed at the Macro museum of Rome in 2004.

I partecipated at the “And they are even human” exibition, during the annual festival of photojournalism “Periscopio” inside the Basque’s Parliament in 2009.

My pictures have been included in the 2009 and 2010 “Reuters pictures of the year” books.

With my fellows Daniele La Malfa and Federica Leonelli, since september 2011, I started a new professionale adventure with the opening of the shop\studio, Smallfoto.

I use to say that “the curiosity of beeing there“, that’s what makes me love my job so much. 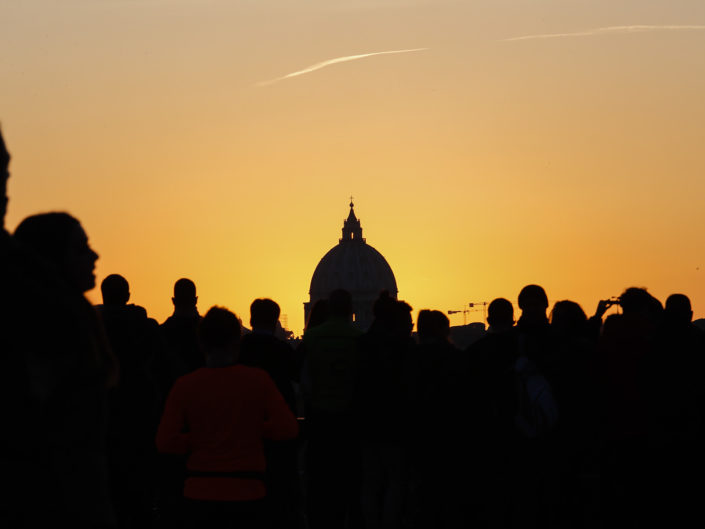 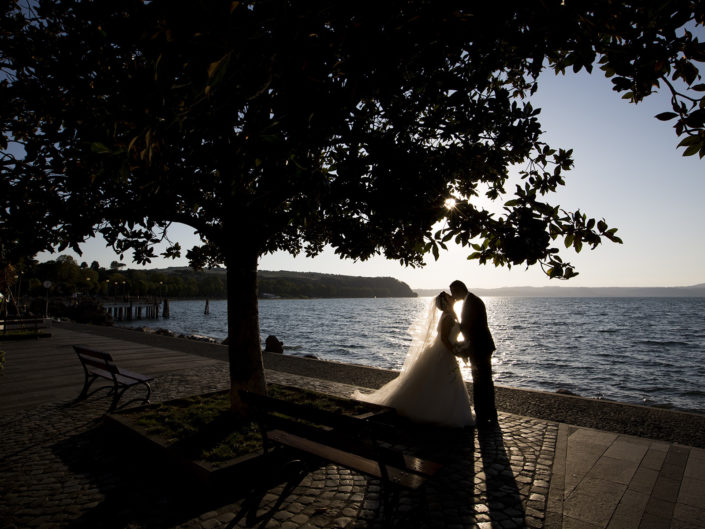 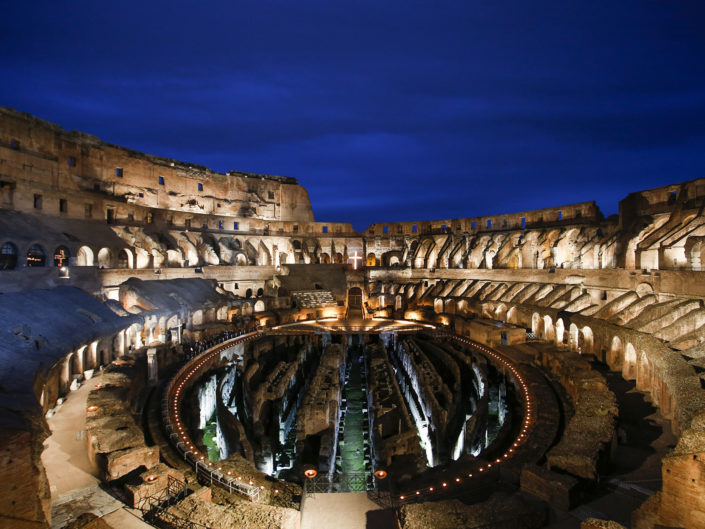 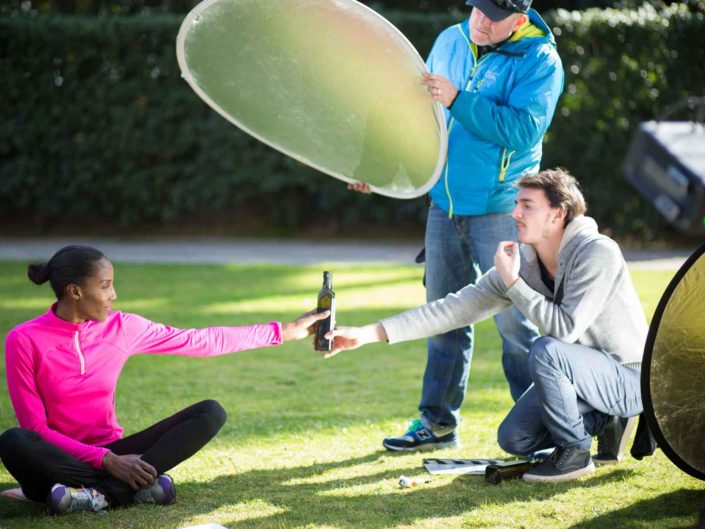